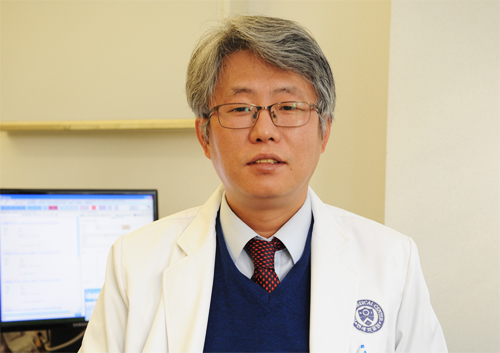 Over the last 10 years, the thyroid cancer incidence rate has demonstrated an increasing trend worldwide. Thyroid surgery is one of the most commonly performed operations and traditional open surgery can have poor cosmetic outcomes. Endoscopic cervical approaches have been introduced by Gagner1 and Huscher et al.2. Later on, multiple techniques will be described: anterior chest, axillary, breast, and cervical approaches3-5, transoral6 and retroauticolar7.

From 2007 to 2016, 5000 robotic thyroidectomies (RT) by a gasless trans-axillary approach (TAA) have been performed at the Department of Surgery, Yonsei University Health System, Seoul Korea.

The strengths of the paper are the following: 1) An important study edited by an Institution with a world class reputation in Robotic surgery; 2) An impressive sample size (5,000 patients). The main limitation of the paper is its retrospective nature.

In our opinion, the most important messages that we can draw from this excellent experience are:

The technological evolution of surgical robot technology, alongside the growing expertise in RT, made it possible to reduce the peri-operative morbidity and improve operative and oncologic outcomes.

Despite the large number of robotic cases performed worldwide, there is still a need for technical standardization. In the literature, there are mainly non-randomized retrospective studies. Prospective multicenter well-powered studies are required to accurately evaluate the effects of RT in terms of various postoperative outcomes.

We believe that the fast evolution of robotics, alongside the adoption of a standardized technique, may help in reducing the peri-operative morbidity, expanding the penetrance of RT in this field and conceivably further improving the operative and oncologic outcomes.

University of Illinois at Chicago